First Shoot at the Studio 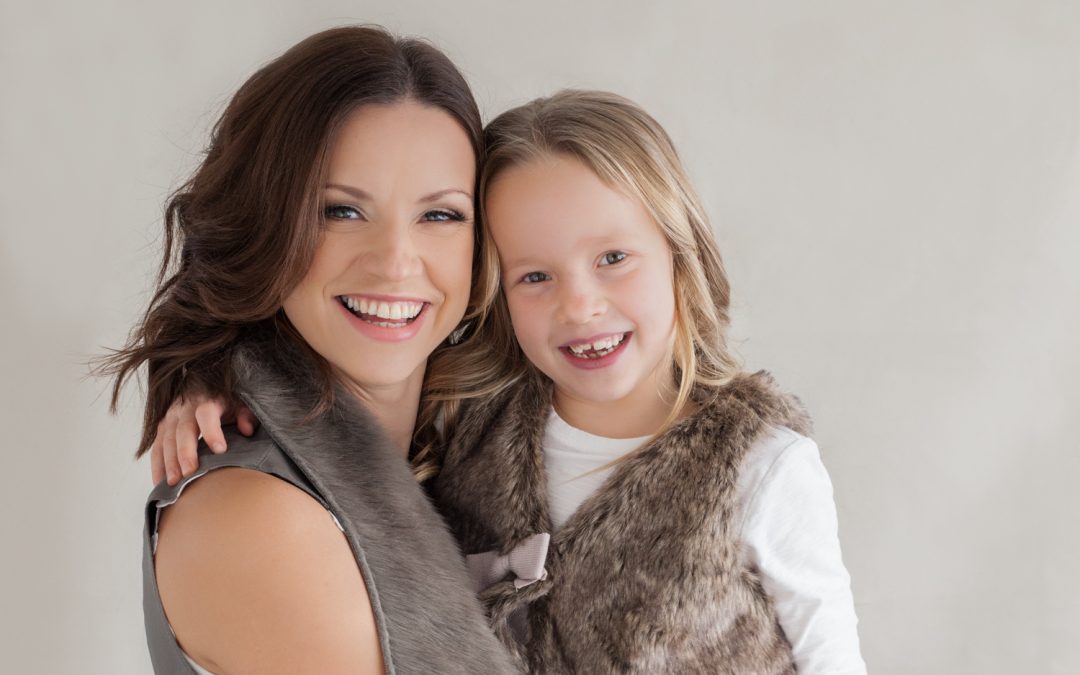 I met Ann at a wedding fair back in January 2017. She makes amazing headpieces for women, she was there with her daughter and I was just wondering around checking out the suppliers. (As maybe you don’t know, I used to be a wedding photographer). So there she was, tall, exciting and had something around her that made me go and chat with her. This was the beginning of a long journey… As I was new to Rugby, not knowing anyone in the are, she introduced me to local networking groups, we had styled photoshoots together, did some charity events and nights, and then she introduced me to the Mayor of Rugby… She is a wonderful and mesmerising woman showing a great example to her daughter.

So we set the first date available after the Launch night. Ann and Sofya arrived to a mixed photoshoot: it was a mother and daughter shoot combined with personal branding images for her brand new magazine, Sofya Style, named after her daughter. Sofya is a lovely sweet girl who was excited being pampered, and loved her hair being done alongside with her mum’s. Check out their day at the Studio.